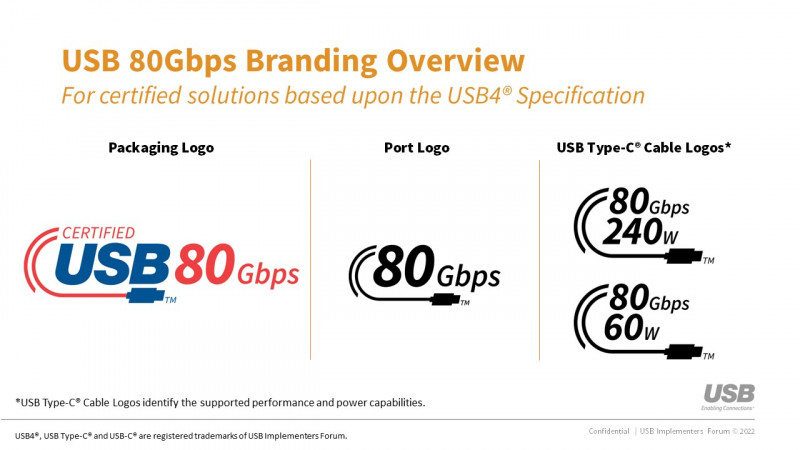 There have been a number of announcements about changes to USB4 (to Version 2), DisplayPort to Version 2.1 and Thunderbolt to Thunderbolt 5 that are really going to help support for 8K in the future.

These were announcements that are intended for equipment makers and it will take around a year or so for the changes to get into products (so around the end of 2023 – perhaps at CES in 2024).

The key change is a new encoding scheme for USB4 which will double the throughput of data while keeping the same cables and signal speeds. We explain it on the 8KAssociation website here. However the key changes are:

All in all, these changes are great news for the development of 8K displays in a whole range of applications. Many believe that 8K really benefits from higher frame rates of 120Hz more than lower resolutions, but up to now there hasn’t been a way to connect displays to host systems to support this.

So, the question for consumers is when will HDMI catch up? Arguably, it doesn’t need to as DisplayPort and USB4/USB Type-C are mainly computer specifications and computer graphics need 4:4:4 video sampling, whereas consumer 8K video will use 4:2:0 sub-sampling. This isn’t the article for a deep dive into sub-sampling (for that, look here), but suffice it to say that 4:2:0 video uses much less bandwidth than the 4:4:4 needed for computer graphics. Further, for viewing on a single screen, HDMI 2.1a can support 8K60P video already.